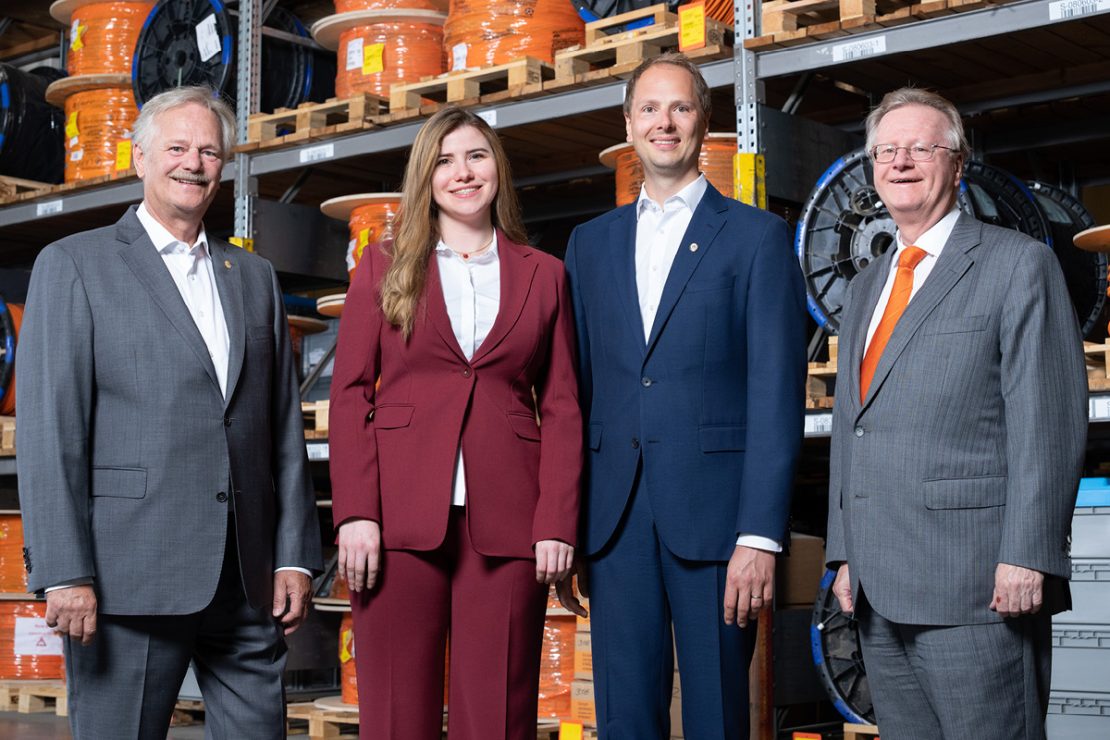 29/09/2022 News
Matthias Lapp becomes Chairman of the Executive Board The Stuttgart-based family company LAPP will be managed by the third generation from October 1, 2022. Matthias Lapp (39), grandson of company founder Ursula Ida Lapp, will take over as CEO of Lapp Holding AG. His uncle Andreas Lapp (66), Chairman of the Executive Board, and his […]

23/08/2022 News,Techinfo
LAPP single core systems for the perfect solution for storing, transporting and processing single cores. It can quickly happen that individual cartons or boxed coils are not tidied at the workplace. Therefore they can get in the way, and there is a risk that you or your colleagues will stumble over them. In this case, occupational […] 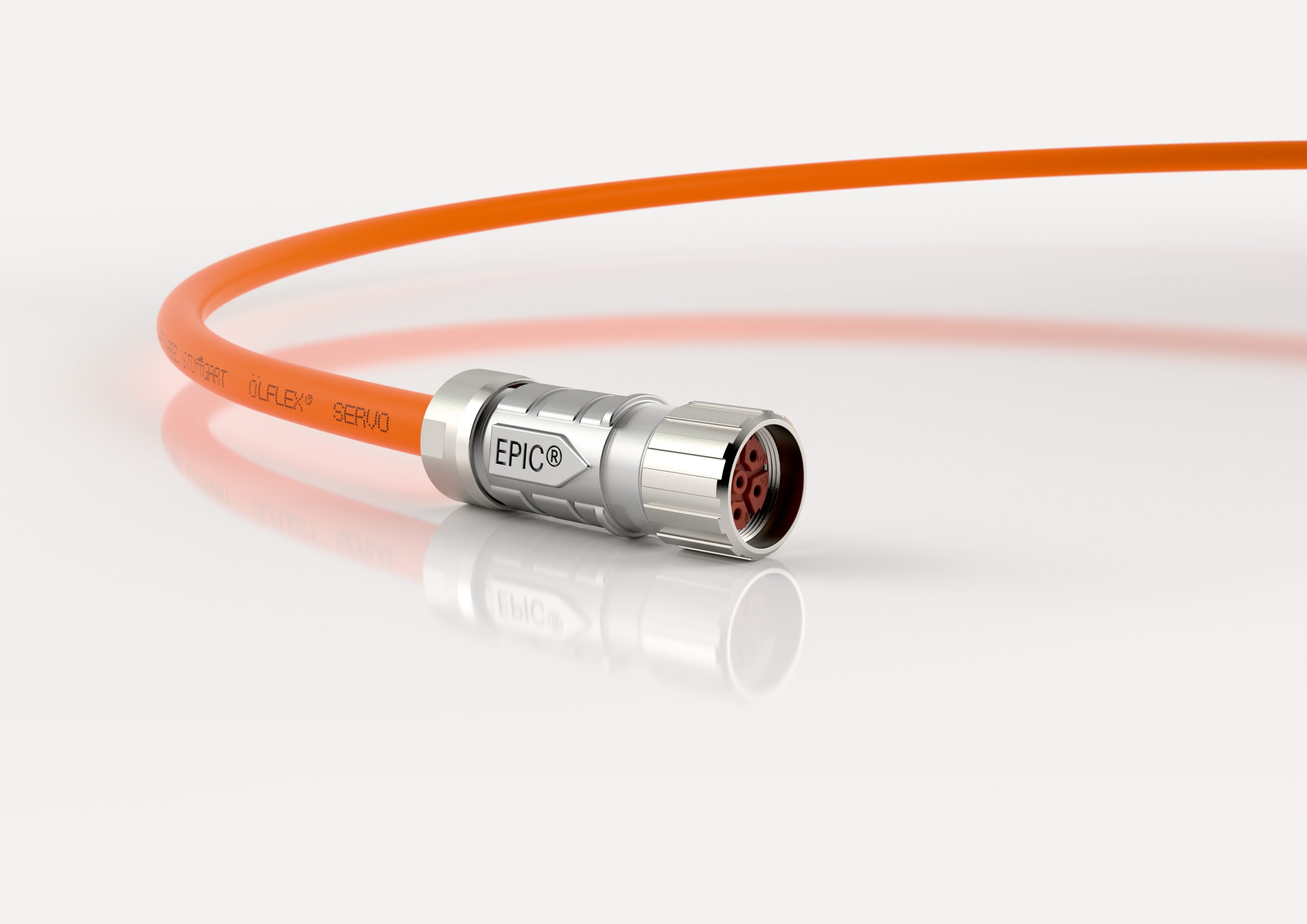 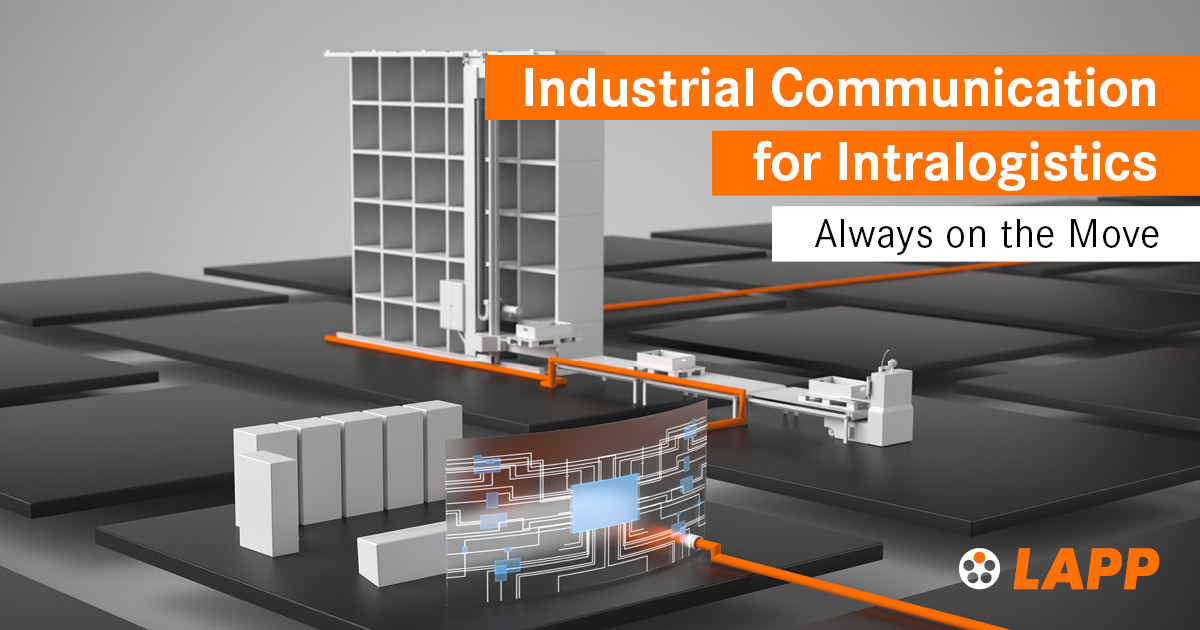